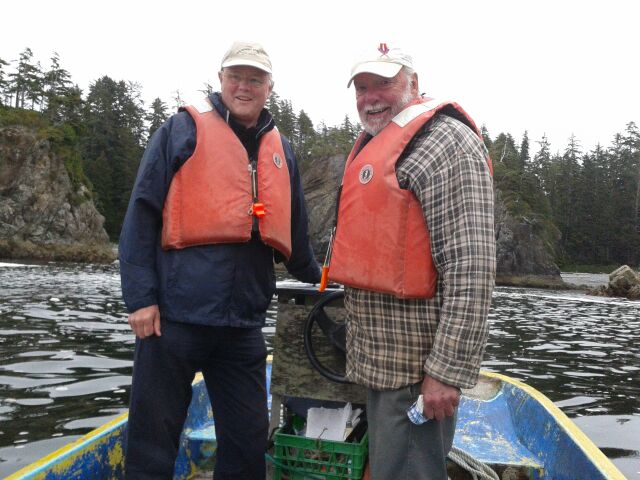 Umami, which joins the basic tastes of salty, sour, sweet, and bitter, was first suggested as a unique taste by the Japanese chemist Kiksunae Ikeda, in 1906. He observed free mono-sodium glutamate (MSG) in a warm water extract, dashi, of Saccharina japonica (Kombu). MSG is found naturally in many foods but Japanese kombu is unique in the degree of free MSG (2-3% of dry weight). The effect of umami is to enhance flavours. The discovery of a human glutamate receptor, in 2000, legitimized the new basic taste. Subsequently, the discovery of other receptors has expanded the chemicals responsible for the umami phenomenon. A blending of umami constituents results in increased savoryness. Humans recognize the umami taste as an indicator of accessible protein and this may be linked to the high concentration of glutamate in mother’s milk.

The field of gastrophysics, championed by Ole G. Mouritsen of Denmark, studies the empirical world of cooking and gastronomy. Within this field, umami has garnered considerable attention. Chefs and nutritionists can apply gastrophysical findings to the preparation of savory foods, for example, increasing the attractiveness of meals for the elderly.